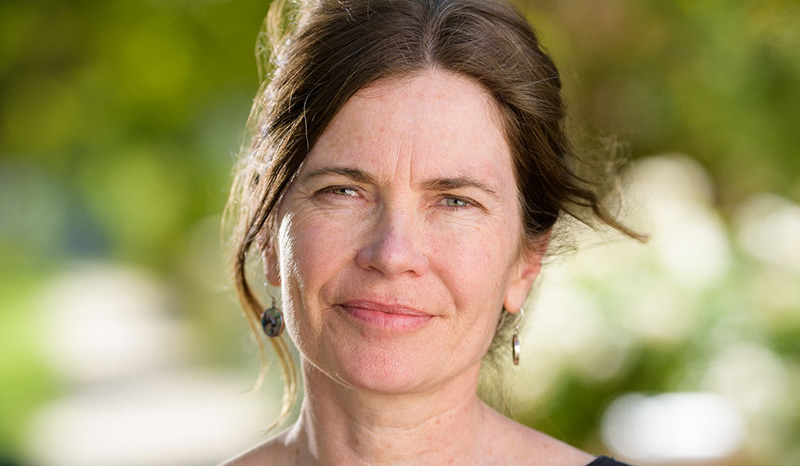 We are delighted that Bryony Edwards who is running for North East Ward in Darebin Council in Melbourne is joining us.

Bryony has been a huge inspiration for people who work in reversing the climate crisis to step up to run for local government. She and her partner Adrian Whitehead have been active in this space for a number of years, setting up CACE – Community and Council Action in the Climate Emergency, participating in Darebin City Council’s community reference group and establishing the political party called Save The Planet in which they have attracted other candidates and have themselves run for election under.

In March 2020, Bryony gave an inspiring talk about why people who want real action on the climate should run for local government at the Sustainable Living Festival in Geelong put on by Transition Streets Geelong. She gave even more detail on this inspiring call to action in an episode of The Sustainable Hour which is available as a podcast.

Bryony has had a major influence on the establishment of our campaign as people realise that climate action in our region depends on having councillors who are prepared to deal with the reality of what we are facing. We feel very grateful for her influence and that she is now joining us with her many years of experience and a track record of successfully influencing her community, her Council and many others around the world.

→ In detail, What Bryony Edwards will work for if elected